October 09, 2018
This year we planted a different variety of hot pepper: hinkelhatz.

Hinkelhatz is German for "chicken heart," which describes the approximate shape and size of these peppers when they are ripe. The plants are prolific, and last weekend I harvested plenty from our second round of picking: 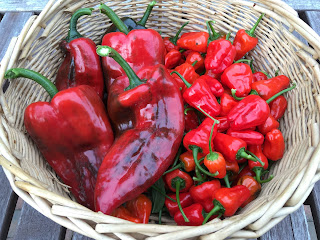 The hinkelhatz are the small ones on the left; the big ones on the right are poblanos, which also did extremely well for us this year.

The first round of hinkelhatz peppers were sliced and pickled like jalapeños, and we plan to enjoy them on nachos all winter long. (Hopefully they’re not too spicy for that application — these are supposed to be several times hotter than jalapeños, but we’ve had such extremely spicy jalapeños in the past that I think we can handle it.)

Now that we have a second batch, I blitzed that whole basket of mixed hot peppers above to make a new batch of homemade sriracha. We did this for the first time back in 2013, and it lasted pretty much forever — we have the tail end of that batch in the fridge, where its ferment goodness protected it from mold. To help the fermentation process along, I added a teaspoon of the old such to the jars of new.

And that was almost too successful: 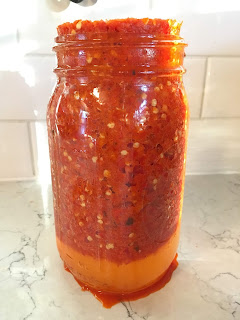 When I went to release the excess air one morning, this one fizzed up and almost overflowed (a little of it did, actually).

After a week fermenting on the counter, I pressed the pepper puree through a sieve to sift out the seeds. We saved an old sriracha squeeze bottle, which I used to hold our fresh batch: 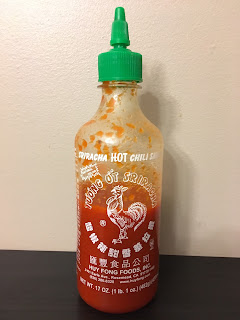 There was also a lot more liquid this time around than when I made this with jalapeños, so we also have a jar of what is pretty much a weapons-grade capsaicin kombucha: 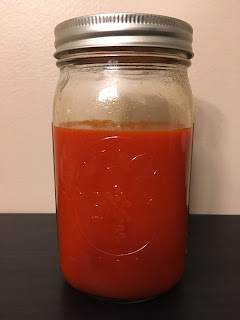 This liquid, like the sriracha, is a live culture, so I put it in the fridge to prevent it from fizzing out of control and blowing the lid. I’m assuming we will use this as a wildlife deterrent to spray veggies in the garden next spring, but I suppose a tiny bit could also flavor vinegar as well. Hinkelhatz peppers are an heirloom pepper from Pennsylvania Dutch country, where they are mostly pickled and used to spice up sauerkraut and other stuff.

Yesterday I picked even more, so I added a bit of that live culture liquid and made a brine to try fermenting some whole peppers: 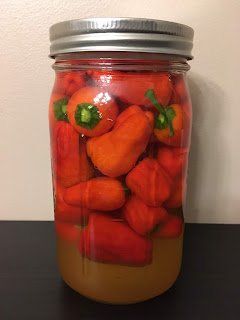 I’m not exactly sure what we’ll do with these when they’re done, but they sure are pretty in the jar!
hinkelkatz hot peppers Pennsylvania Dutch preserving 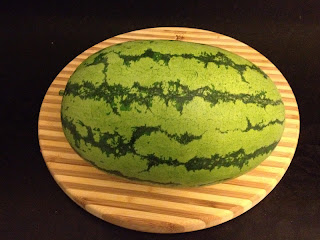 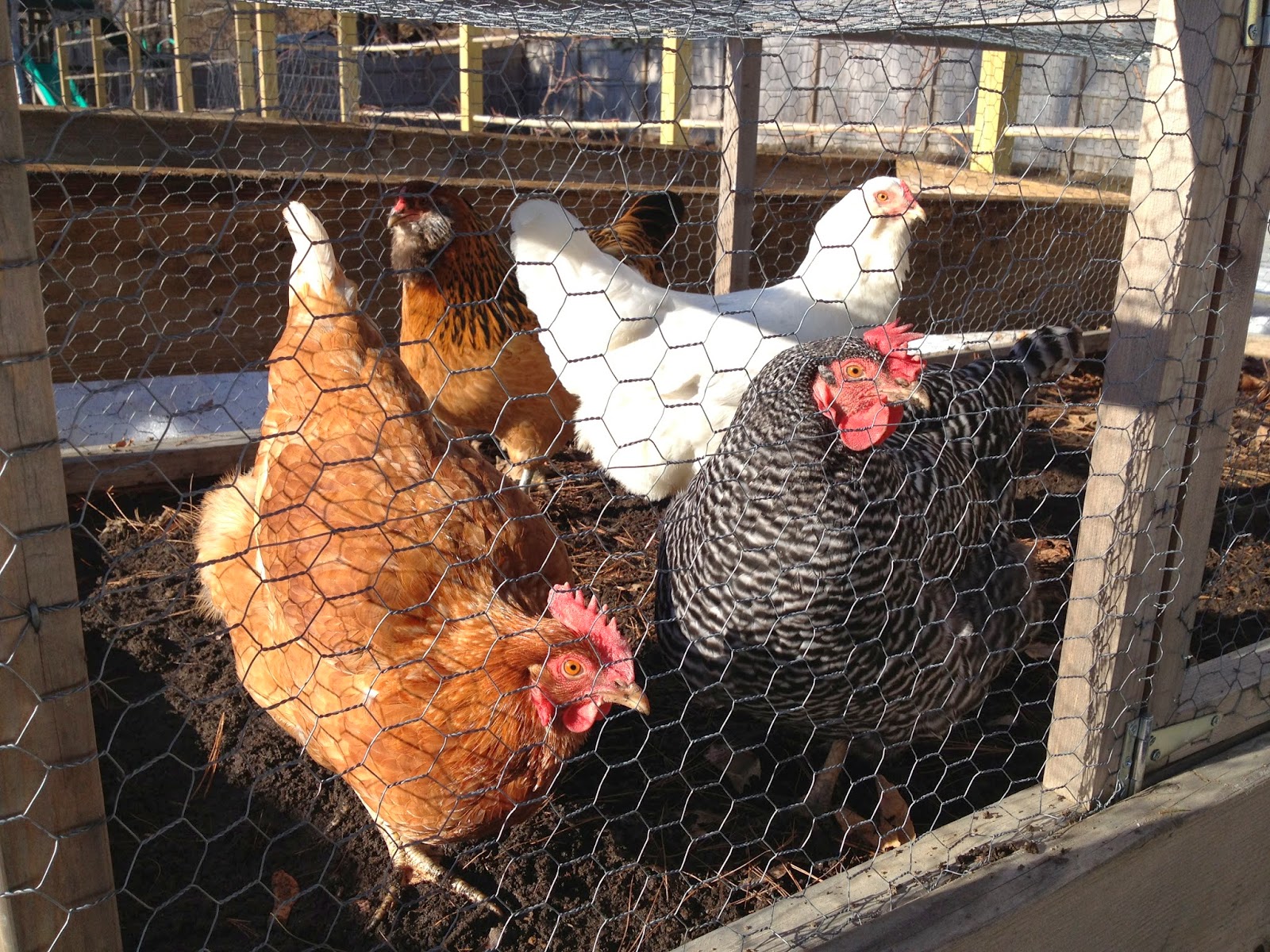 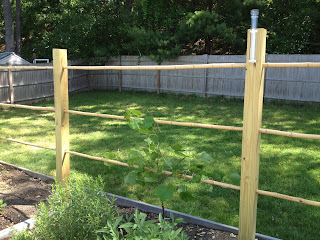